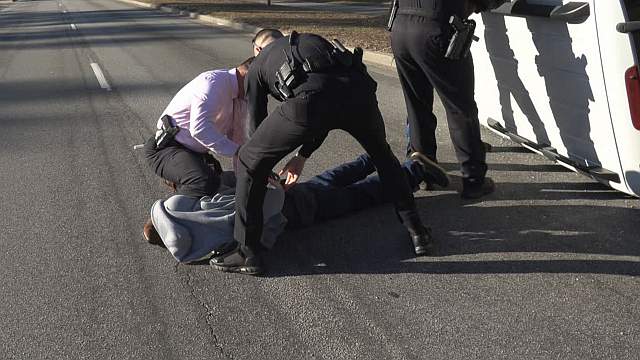 Season 4, Episode 30
Aired on: January 3, 2020 | Duration: 2h 0m 38s
Dan Abrams, Tom Morris Jr, and Sean “Sticks” Larkin are in the studio. This is the first episode of 2020 after the holiday break. Officer Tappan from the Alpharetta Police Department and K-9 Mattis join them in studio.

in the 1/3/20 show, the “California stop” which seemed to stump the team, is probably a “Hollywood stop” which was a popular reference for slowly cruising thru a stop sign in the late 50’s – early 60’s.