Officer Darrell Ross is a member of the Tulsa Police Department. Officer Ross is originally from Philadelphia, PA. Officer Ross debuted on Live PD in Season 4 on September 20th, 2019 (Live PD – 09.20.19). Officer Darrell Ross is known for being straight forward, having a good sense of humor on patrol, and loving philly cheesesteaks. He was featured in the Live PD studio on the 11.15.19 and 11.16.19 episodes.

During the 11.15.19 episode, Officer Ross shares that his brother was a military veteran than became addicted to drugs. His brother’s drug addiction ultimately took his life, and this spurred Officer Ross to start a career in law enforcement.

Officer Ross has had a number of interesting new articles published about him in the past few years. 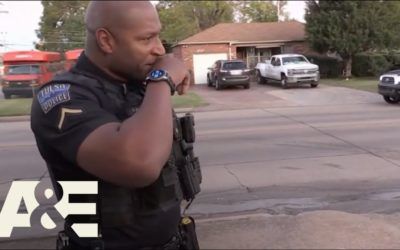 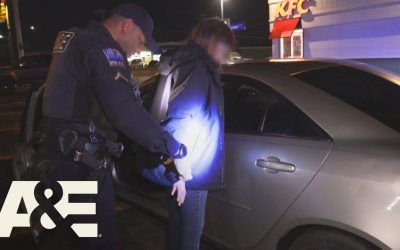 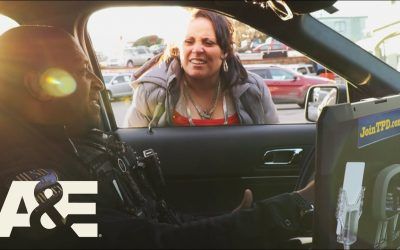 Live PD – Car From the Future