The Sheriff of Missoula County is the chief law enforcement officer and is responsible for the enforcement of state and county laws and statutes. The Missoula County Sheriff also serves as coroner, investigating all unattended deaths or deaths that may be criminally caused. Record-keeping and offender registrations are an important role in our office. A Special Response Team is available for call-out 24 hours a day. The patrol officers travel more than 750,000 miles annually to patrol the 2,600 square miles of Missoula County. They write about 3,000 investigative reports that result in either immediate arrest of the suspects or are turned over to the detective division for further follow-up and prosecution.

Missoula County was featured on Live PD for the first half of Season 4. They announced on in January 2020 that they would be taking a break from the show. 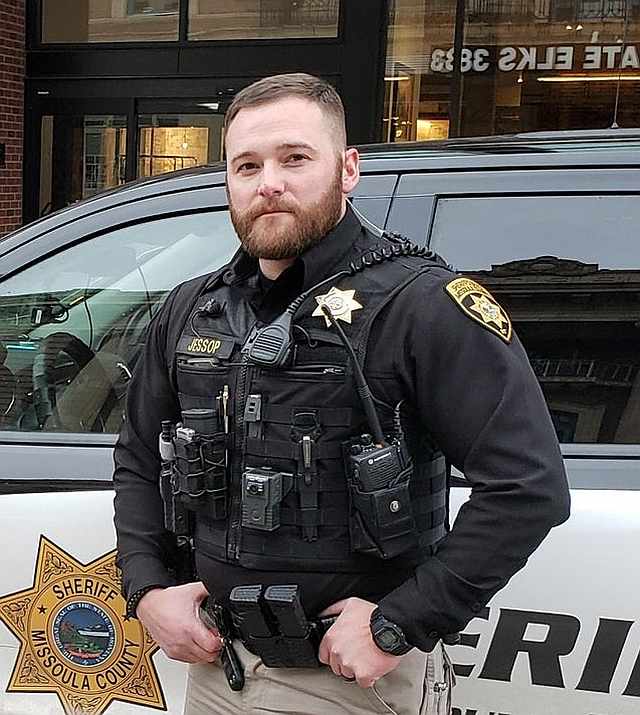 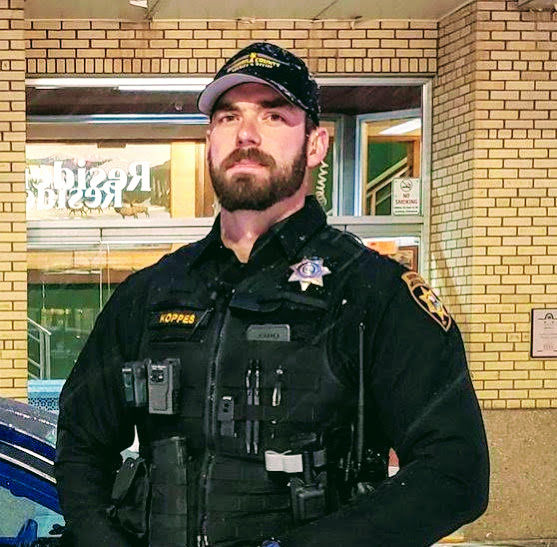 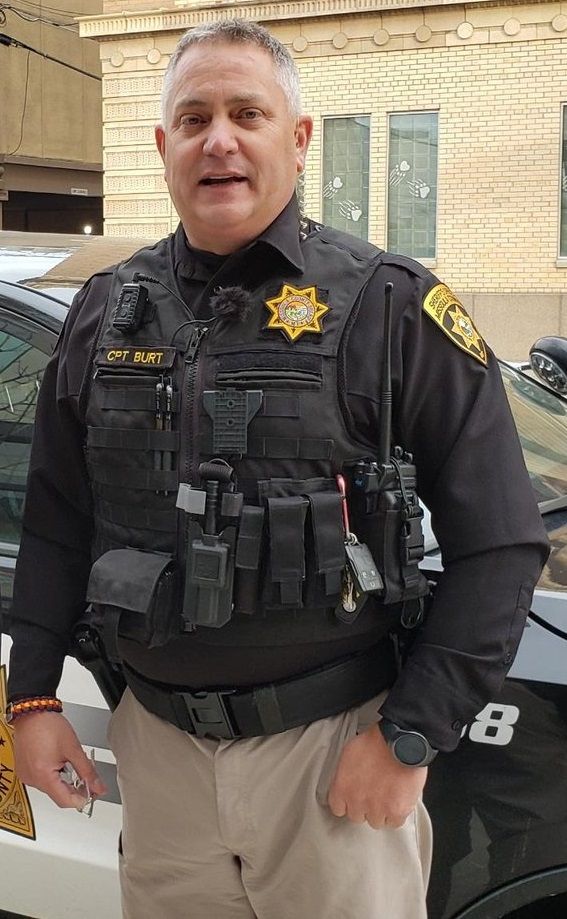 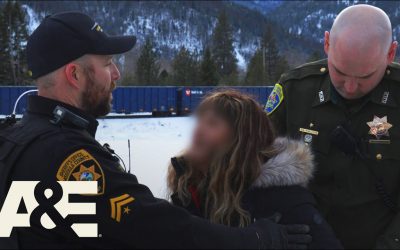 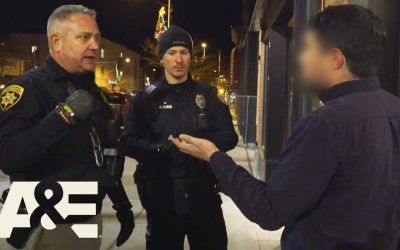 Live PD – Pick on Someone Your Own Size 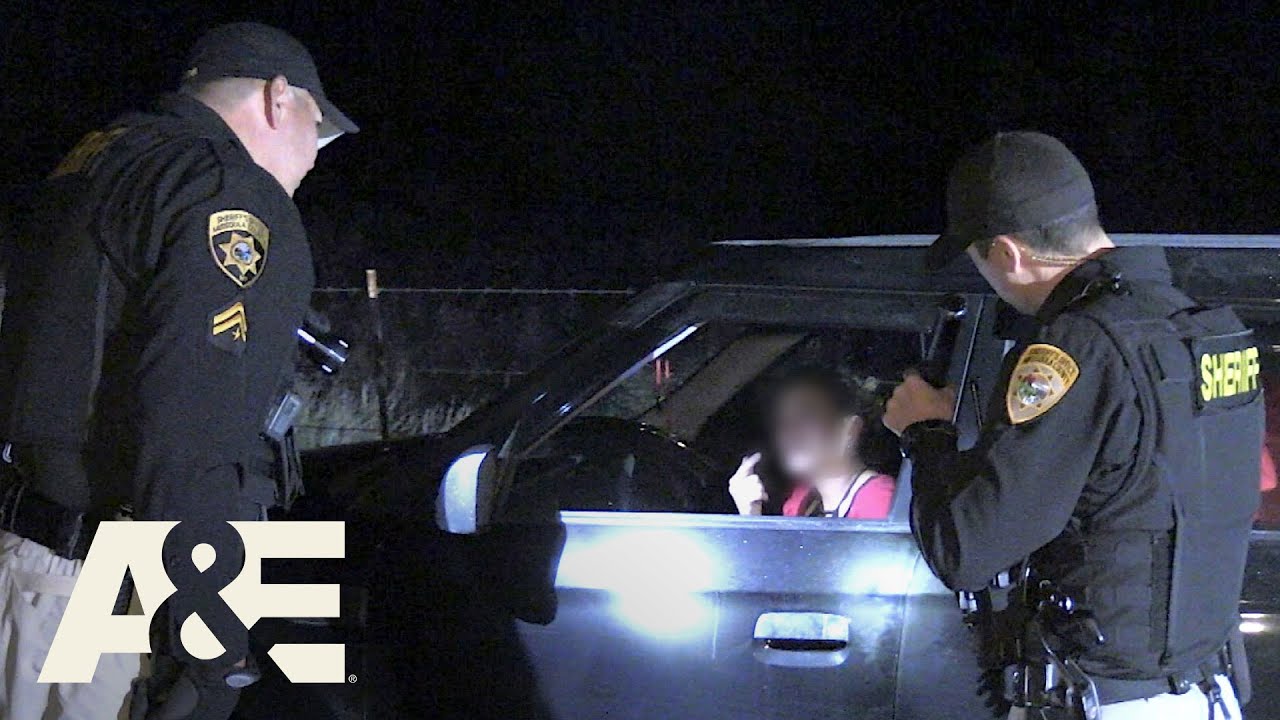 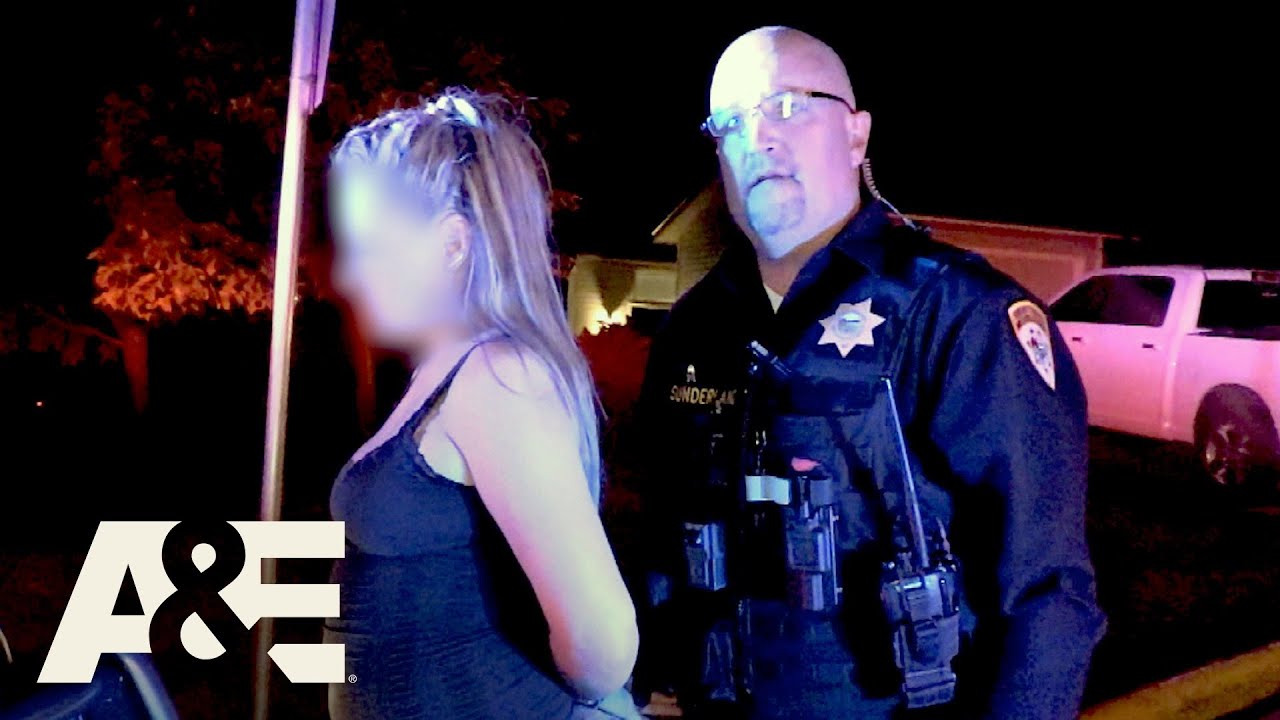 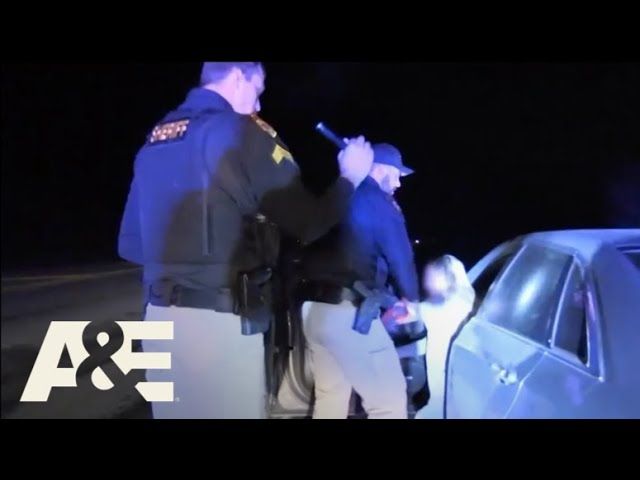 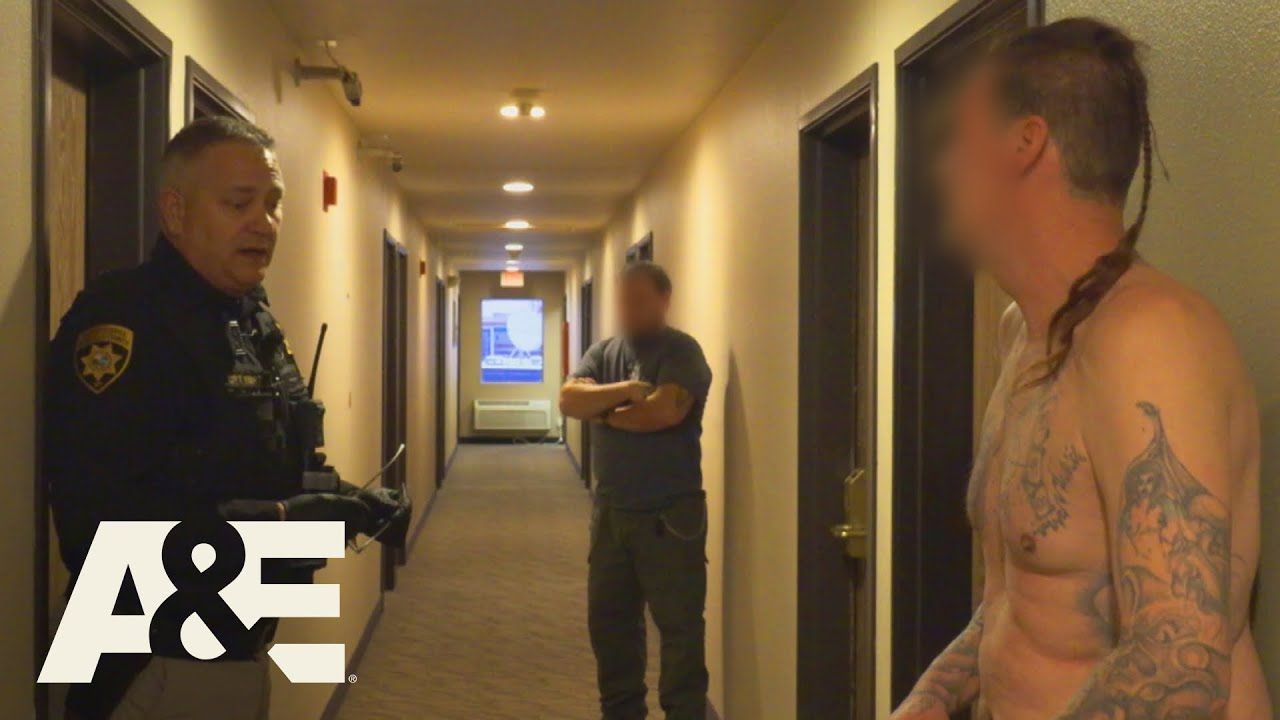 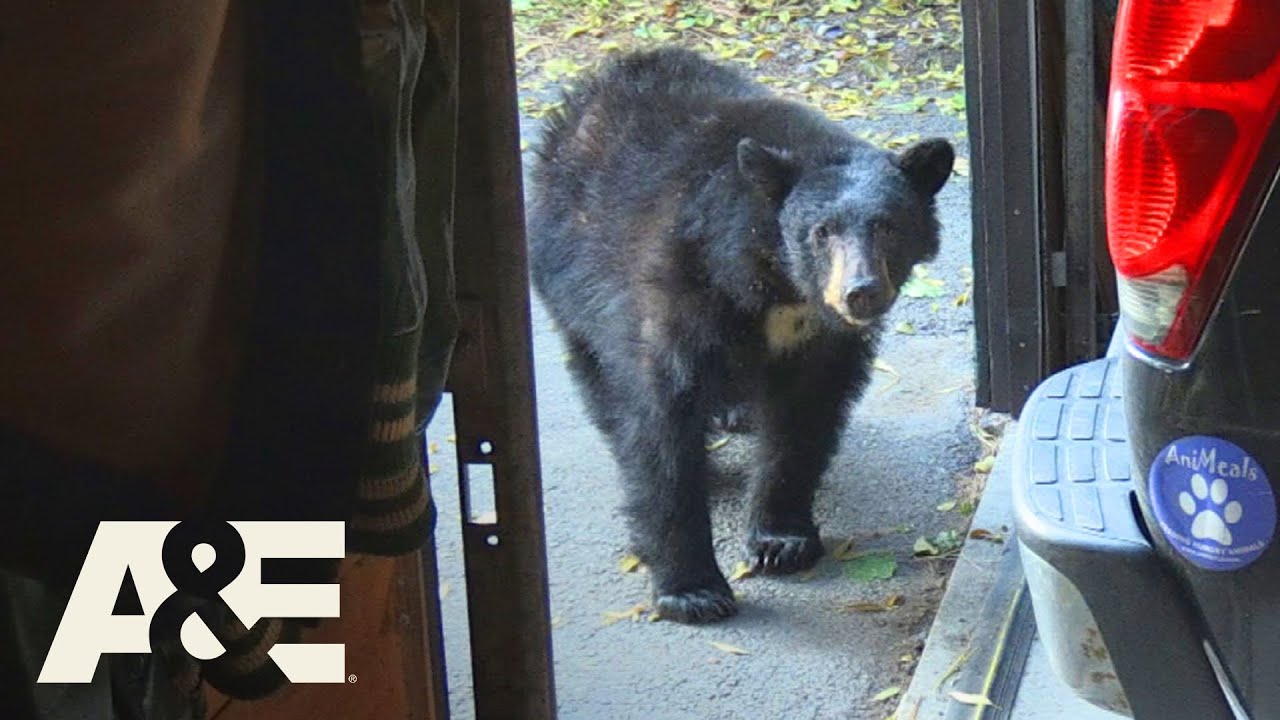 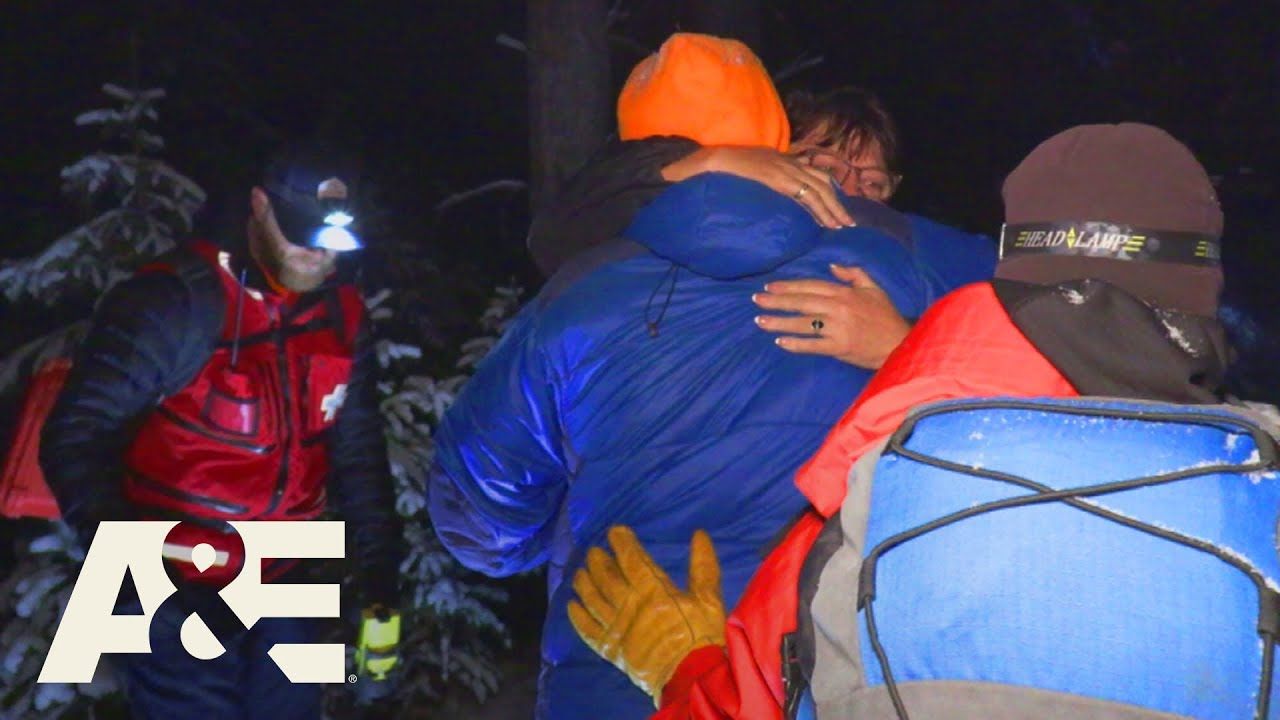 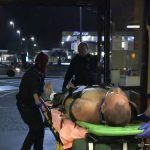 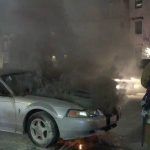 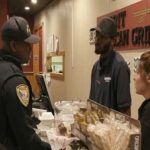 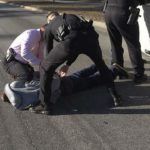