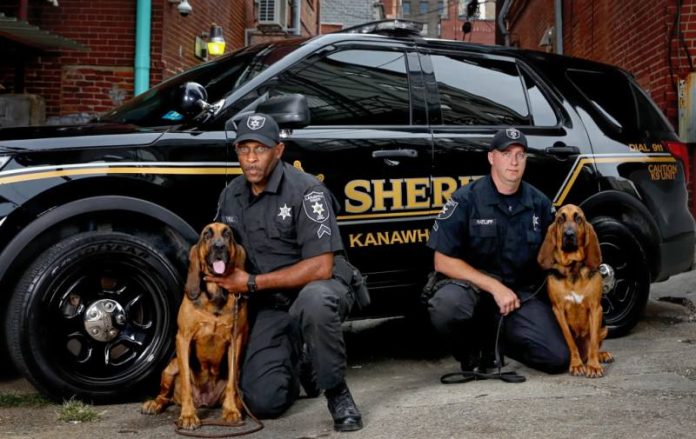 The first episode of On Patrol: Live is coming up later this month. Dan Abrams has shared that a number of aspects of the new show will be similar to classic Live PD, including returning hosts, a similar format, and a number of departments returning. And we’re now hearing about the departments that will be new to Live PD fans. In a recent press release, the On Patrol: Live producers detailed the five departments that will be featured in the premiere on July 22nd.

New Departments for On Patrol: Live

Beech Grove Police Department will be joining On Patrol: Live during the premiere. The department is in a town neighboring Lawrence, Indiana, and may look familiar with Live PD fans that remember it. The department is smaller than some, but the chief of police is excited to be featured on the new show.

“In a time when law enforcement is continually under the microscope and judged on split-second decisions, we are excited to highlight the hard work and service of our dedicated and professional officers,” Beech Grove PD Chief Michael Maurice said in a press release about On Patrol: Live. “I am honored to invite America to come behind the lens and witness our officer’s compassion, integrity, and resilience. We are so humbled that ‘On Patrol: Live’ has chosen to highlight our police department and the people behind the badge.”

The Marion County Sheriff’s Office is one of the new departments to join On Patrol: Live. Marion County is located in central Florida near Volusia County and Pasco County. Ocala is the largest city in the county, but several smaller towns may be featured on the air with deputy activity. The MCSO is a fairly large department with about 1,000 officers and support personnel. Live PD fans have always been fans of the Florida departments, so there may be activity similar to Pasco County.

Kanawha is the first of the new departments featured with On Patrol: Live. Kanawha County is located in western West Virginia, with the Sheriff’s office headquartered in the city of Charleston, WV. This is a rural area with a small-town feel, where calls of all kinds are likely to occur. Fans of Live PD will probably find this similar to Missoula or Walton County, Florida.

One thing is clear already, they appear to have a very active K9 unit.

The other new department, Paterson Police Department, will have a much more urban feel. The city of Paterson, NJ is just across the river from New York City and is a very populated area of New Jersey. Live PD fans should expect it to be similar to Providence or Lawrence.

While five departments are less than what we had toward the end of Live PD, given the rapid production of On Patrol: Live, it is not surprising that they started with a small number of departments. We also know that departments usually make varying time commitments to the producers, so we should expect to see new departments appear and some of these depart later in the season. 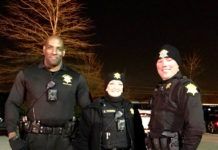 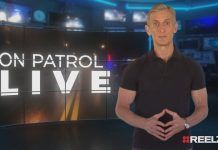 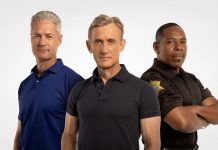 Can’t wait. As a former police officer I looked forward to seeing what law enforcement goes thru on a daily basis. I think this show should be mandatory for every politician to see or take part. Best of luck to Dan, Stick & all the officers on this show. Pray that all will be safe

I’ve yet to find out where to watch On Patrol: Live. Hoping it is on livepd.org – but I haven’t found out as yet.

REELZ network carries it. If you have cable tv just say that into your remote. You should also be able to stream it but on that I’m not sure since I don’t stream.

Verbal command only works if your cable company has Reelz. On their lineup… mine doesn’t.😕

Will West Baton Rouge be back?

What channel will broadcast Live PD?

there is no live pd

Maybe keep it with the these song forever.

Pomona or any near LA

Will Van. Buren county MI be on live on patrol

Please have Tulsa PD ON! Please

We are so happy to see the return of live pd aka (on patrol live) ! Prior to June 2020, we watched every Friday and Saturday night for years, it was a tradition in our house. The combination of Covid lockdowns, the de fund police movement , riots and lawlessness was devastating. The return of Dan Abrams and Sticks, and the PDs across the country to live cameras is such a moral booster. We will miss Tom Morris Jr, but also looking forward to getting to know Curtis Wilson better. Hope Pomona PD gets into the mix!!!

We need LIVE PD representation from the LA California area

There is no better or more Crime than in LA !

twiztedmind
Reply to  Johnny Jump Up

there is no live pd. they cant even mention the live pd show due to it being on another network.

I am so looking forward to you being back. I had just discovered you show and was so into it and really missed it when it was removed. I just could not understand why they did that to you. But oh well I am very happy you are back. For those who cannot find you all you need to do is look on line on what channels they are on and you can find them on you cable channel that way. My direct tv is channel 238. Thanks for fighting you way back on.

I have Cox Cable, they told me they don’t have Reelz because On Patrol has an exclusive contract with Direct TV and can only watch it live via Direct TV.
Prime and streamers can play at a later date. Help. I want to watch On Patrol live like I did with LIVE ! PD, every episode.

I am so excited about this!!! been a loyal fan since the beginning. I was sad to not see Tom in the picture but I’m glad Sticks has returned……He’s so hot!!

I have Roku and Sling but my internet is through Xfinity. I have the free Reelz on the Roku channel and added the Reelz tile for $19.99 yr. Guess what? Still can’t watch Live PD on Patrol. I have no clue what the issue is. The Reelz website says you can add it with Sling. I’m so angry with all this nonsense. 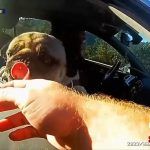 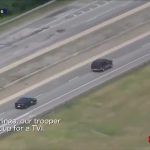 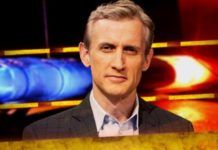 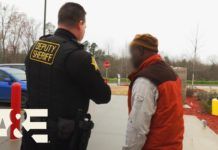