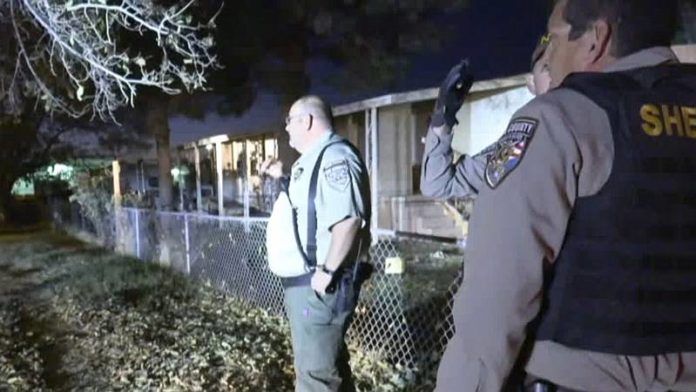 I watched portions of a search on the 2-1 episode that needed multiple K-9’s to get the suspect. Was it a 3 dog night? 🙂