The Lawrence Police Department protects and serves residents of Lawrence Indiana. Lawrence has been on Live PD since Season 3, when they joined in September 2018. They continued during Season 4 in 2019.

Lawrence Police Chief David Hofmann said in a 2018 interview with the IndyStar, that being on Live PD balances the negative attention and gives the public a more full understanding of police work. “People get to essentially ride along with officers in their living rooms,” Hofmann said. “If you watch the show, most of it is not those high-intensity type runs.” 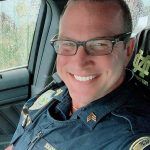 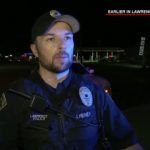 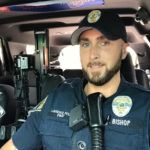 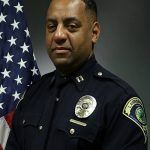 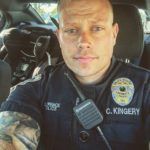 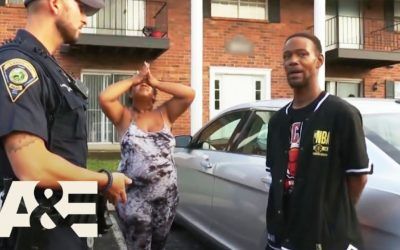 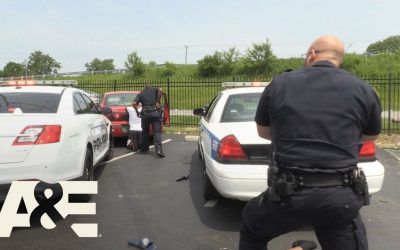 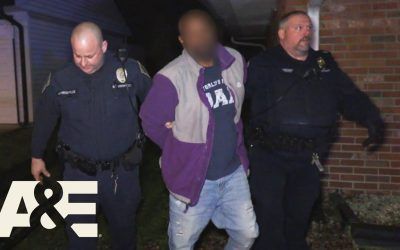 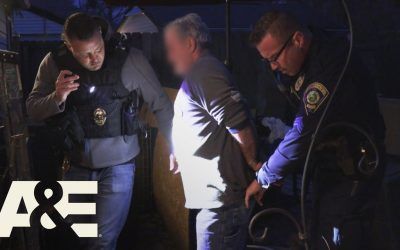