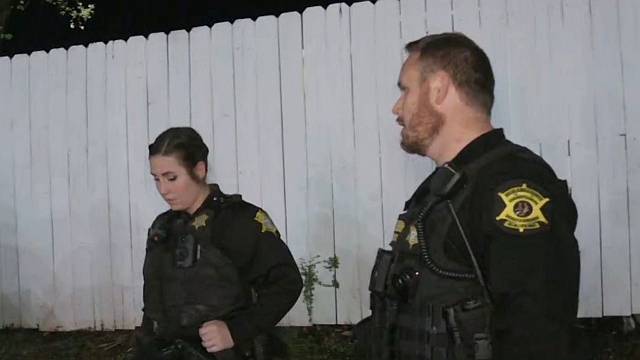 WOW,you have calling out a suspect for being a snitch!!! what in the hell are the public to do! wake up never have a Police Officer call you out as a snitch!!!~

You aired a show recently that had 4 people in a stolen truck that got pulled over and claimed they paid for it in cash at a casino, I didn’t get to see the ending, did they say where they purchased the truck? I saw this episode that aired Saturday night in Nebraska, looking forward to hearing from you.
Julie