Deputy Devonte Carr is an officer with the Berkeley County Sheriff’s Office in South Carolina. In 2010, Deputy Carr graduated from high school in Goose Creek, SC. After high school, Carr enlisted in the U.S. Army, where he served in the military police for four years. He was stationed at Fort Bliss and served on the Traffic Team there. After the military, he worked in law enforcement in the North Charleston and Dorchester County areas of South Carolina. Finally, he joined the Berkeley County Sheriff’s Office. 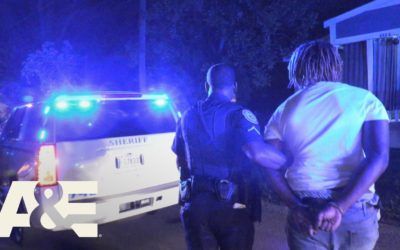 Live PD – Two out of Three