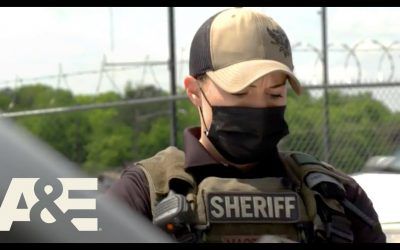 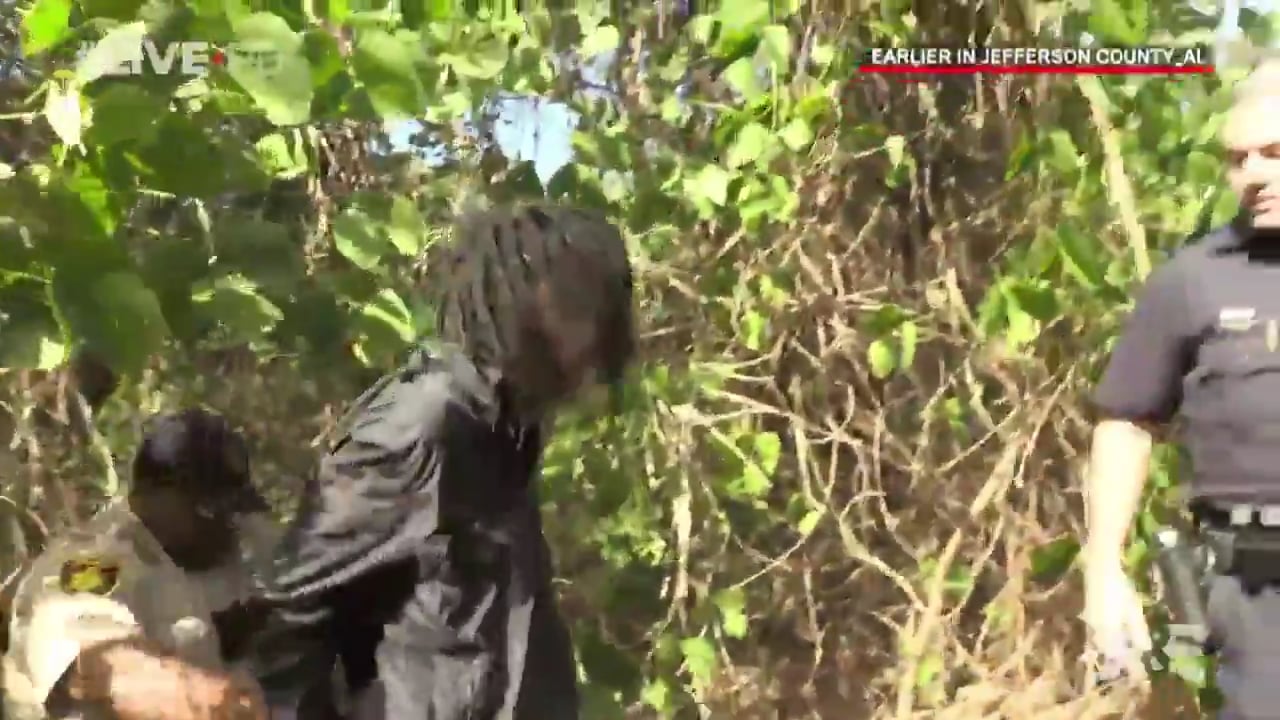 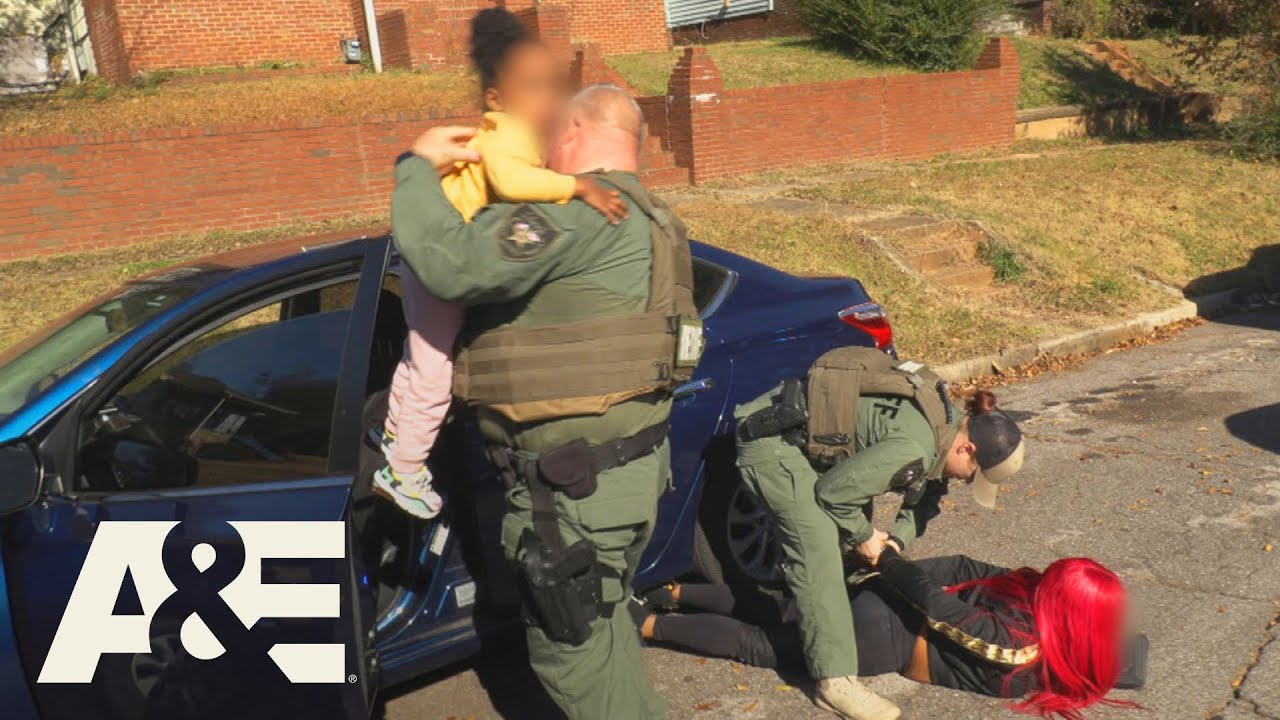 Live PD – Are You Out of Your Mind 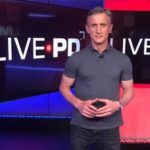 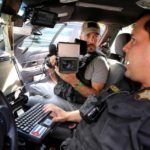 LivePD Dispatch - December 30, 2020 94
Live PD kicked off 2020 on January 3rd with Season 4 resuming after the holidays. But it was hard to imagine during the first... 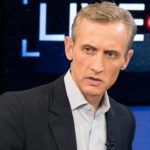 LivePD Dispatch - October 2, 2020 11
After the Paramount Network canceled COPS in June, the reality show is once again filming in Spokane County, Washington. An October 1st article by...