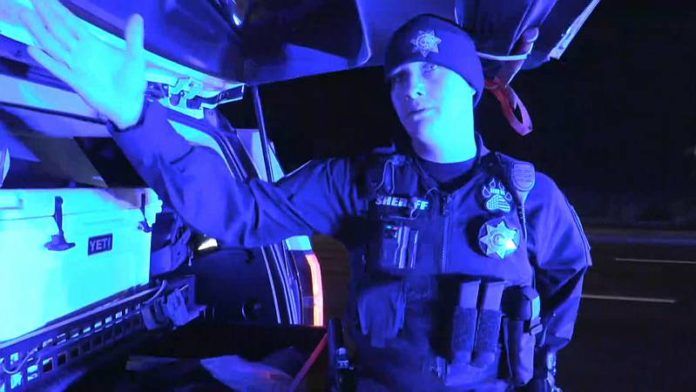 why do u keep showing and u repeat them way to much like that one car flipping across the HWY there is way to many repeats and old show I keep seeing u watch ur show just about every night and u all keep saying a new epoiides such a night and it has allready play so many times u need to get some new shows going an stop so many repeats.