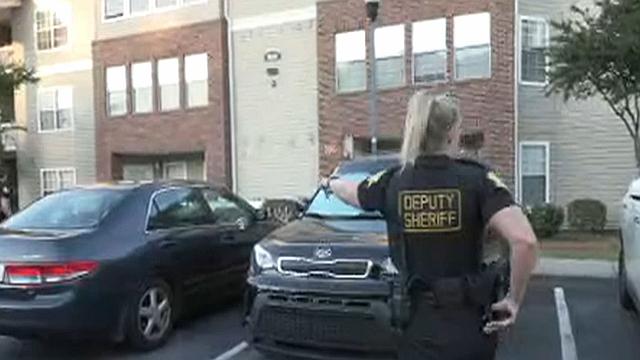 Season 4, Episode 61
Aired on: Saturday, May 2nd, 2020 | Duration: 2h 0m 00s
Dan Abrams, Tom Morris Jr, and Sean “Sticks” Larkin are live from there homes. This is considered a special episode due to the Coronavirus pandemic. The show is only 2 hours and only 6 departments are featured. Dan also said the show is on a much longer delay than normal.

WHY ARE NONE OF THESE COPS WEARING FACE MASKS?

IS THE CORONAVIRUS FINALLY OVER?

September 29, 2019
We use cookies to ensure that we give you the best experience on our website. If you continue to use this site we will assume that you are happy with it.OkNoPrivacy policy