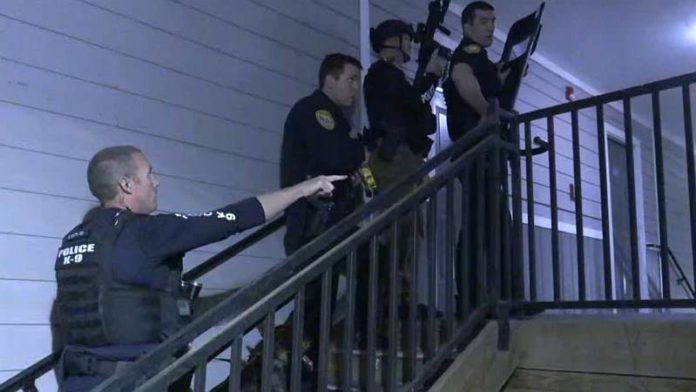 Absolutely the best show I’ve ever seen in my life. I am so addicted to live PD, that I actually pay a monthly cable bill JUST TO WATCH LIVE PD EVERY WEEKEND. I loved this show so much!!! I