Season 4, Episode 63
Aired on: Saturday, May 9th, 2020 | Duration: 3h 0m 00s
Dan Abrams, Tom Morris Jr, and Sean “Sticks” Larkin are live from there homes. This is considered a special episode due to the Coronavirus pandemic. The show is on a much longer delay than normal.

This is the first episode since early March that is 3 hours. 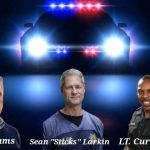 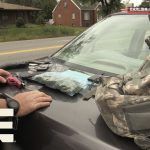 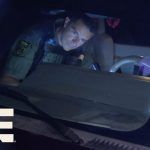