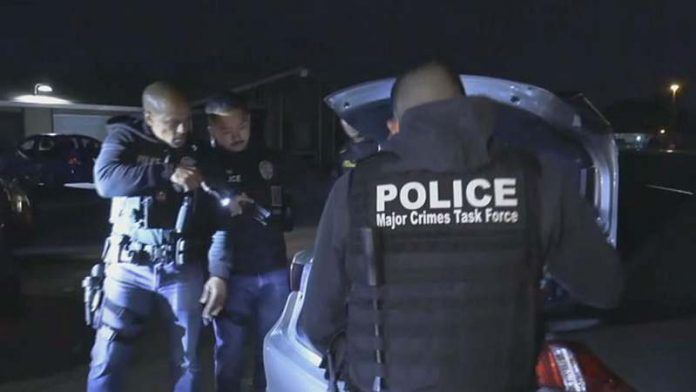 Season 4, Episode 37
Aired on: Saturday, January 18th, 2020 | Duration: 2h 0m 38s
Dan Abrams, Tom Morris Jr, and Sean “Sticks” Larkin are in the studio. Missoula County announced tonight that they would be taking a break from the show. Bradford County Sheriff’s Office will be taking their place tonight.

1-18-2020 The suspect that gave the bike away to the home owner’s daughter. When you had him on the ground in back and removed his hat, small baggie fell out on the opposite side of the officer.