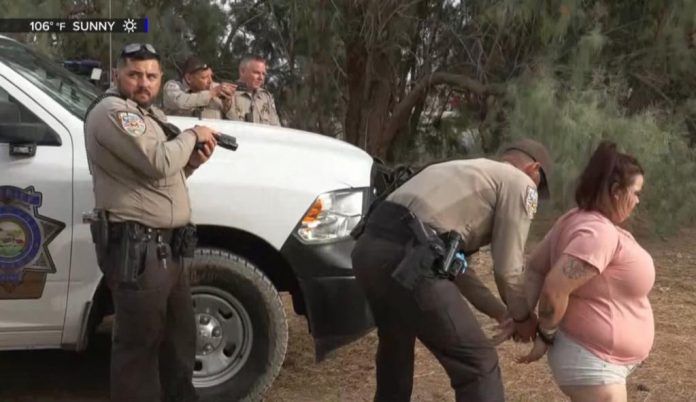 Dan Abrams, Curtis Wilson, and Sean “Sticks” Larkin are live in the studio. Seven departments are featured in the premiere episode of On Patrol: Live. Kanawha County Sheriff’s Office was supposed to be featured, but they are having technical difficulties. Bernalillo County Sheriff’s Office was also scheduled to be on tonight but has rescheduled to due officer fatalities.

REELZ had technical difficulties airing the show at 9 PM. They resolved the issues, and the show began airing from the beginning at about 10:15 PM EST. The how will air without commercials. 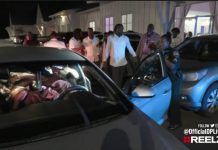 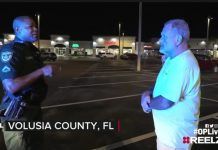 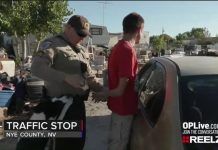 Can’t get show on Reelz now? Has the app crashed?

I’m not having any luck either!

I’ve been looking to the show since the comeback was announced. Why is Reelz showing a Manson show instead of my LIVE PD??? 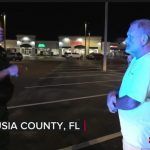 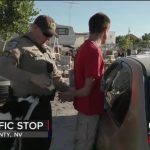