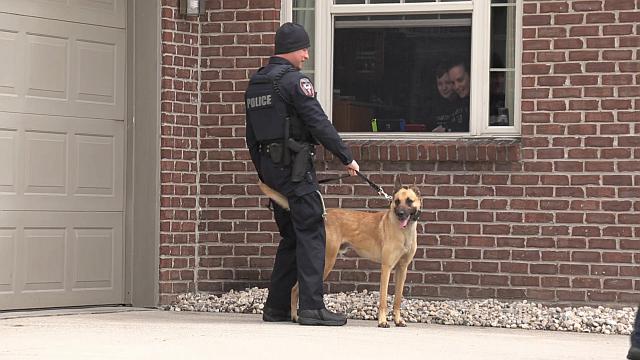 Season 4, Episode 57
Aired on: Saturda7, April 18th, 2020 | Duration: 2h 0m 00s
Dan Abrams, Tom Morris Jr, and Sean “Sticks” Larkin are live from there homes. This is considered a special episode due to the Coronavirus pandemic. The show is only 2 hours and only 6 departments are featured. Dan also said the show is on a much longer delay than normal.

Why no mask or gloves for the officers
In sc, I saw police talking to a couple
Sitting while officers stood over them speaking
Without masks

Seat belt useage. In at least two episodes I have seen officers driving down the road talking to the cameraman. Then suddenly shift into pursuit mode. Why is it at that point that the officers put their seatbelt on? Aren’t police officers also required to wear seat belts, at all times?

March 8, 2020
We use cookies to ensure that we give you the best experience on our website. If you continue to use this site we will assume that you are happy with it.OkNoPrivacy policy