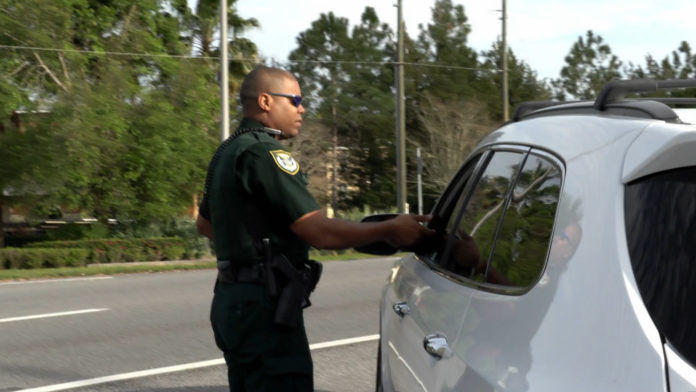 Season 4, Episode 56
Aired on: Friday, April 18th, 2020 | Duration: 2h 0m 00s
Dan Abrams, Tom Morris Jr, and Sean “Sticks” Larkin are live from there homes. This is considered a special episode due to the Coronavirus pandemic. The show is only 2 hours and only 6 departments are featured. Dan also said the show is on a much longer delay than normal.

Did you ever find the man trying to sell his baby? I have praying and really want to know. Thank you and God bless! Stay safe! We love and appreciate our 1st responders!

It seems he was not wearing a seatbelt while racing to a call. Is this normal?

It seems really dangerous that during high speed driving the officers are being distracted from their driving by looking down at their computers a lot. Isn’t there a better way? I agree the computer is a valuable tool in the patrol cars but not while driving high speed.

Officer Carr, Berkeley County, another no seat belt that I could see. Is this the norm?

Officer Carr, Berkeley County, another no seat belt that I could see. This just doesn’t seem safe at high speeds.

February 15, 2020
We use cookies to ensure that we give you the best experience on our website. If you continue to use this site we will assume that you are happy with it.OkNoPrivacy policy