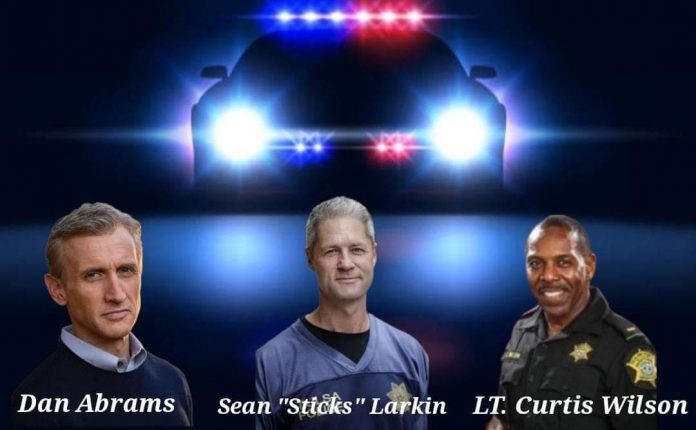 Reelz has announced that On Patrol: Live will premiere on Friday, July 22nd at 9 PM EST. On Patrol: Live will use the same schedule as Live PD. The show will be live Friday and Saturday nights from 9 PM to 12 AM EST. Dan Abrams and Sean “Sticks” Larkin will continue to provide minute-by-minute live analysis but will be joined in studio by Curtis Wilson from the Richland County Sheriff’s Department. Tom Morris Jr. is not expected to return to the show.

On Patrol: Live will also engage the community in new ways by inviting them into the series. “Citizen Ride-Alongs” will give local residents, within the communities of the departments appearing on the show, a first-hand perspective as they ride along with officers followed by cameras on live nights. “Citizens On-Set” will invite community members into the studio as guest commentators where they can share their Ride-Along experiences and observations and comment on the night’s live activities. Both of these new segments will offer a unique opportunity for viewers and members of the community to gain unprecedented access to law enforcement. The show is expected to feature everything that law enforcement officers see on a daily basis from routine calls and high-stakes incidents to tracking down fugitives of justice and recovering missing children.

Reelz CEO, Stan Hubbard was recently interviewed by NextTV.com and asked what to expect from On Patrol: Live compared to Live PD. Hubbard’s answer was: With the show, the viewer gets to participate in being with those officers as they are doing their job, given what policing has become in 2022. We’re going to get out there and show it, and it’s going to be transparent. We’re adding some interesting elements to the show with some viewer ride alongs and responses. It’s not gonna be a woke program — we’re not trying to bow to anybody. This is going to be a real live look at the state of policing in 2022 and beyond.

We will see how well On Patrol: Live compares to class Live PD, but we’re less than a month away from the shows return. 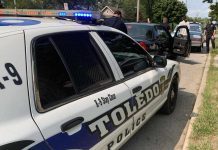 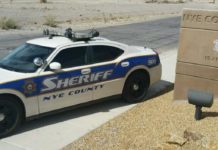 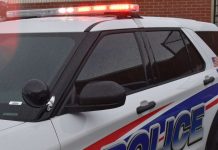 Xfinity in Atlanta area needs to hook up with Reelz TV.

I’m excited about the show returning!

As a former Police dispatcher this was my favorite show. My family was so disappointed to lose this that we boycotted A&E. I am thrilled to have this awesome show back and you just can’t do that without Dan Abrams, the busiest guy in news these days. Thank you so much Dan for pushing so hard to get this back on the air. People need to see all sides when it comes to what is really happening on the streets today! Without the men/women in blue we will have anarchy. #BLUELIVESMATTER #ALLLIVESMATTER

Hurray to Reelz CEO Stan Hubbard for specifying that the show is not going to be a woke program and will not bow to anybody!! And Dan Abrams, thank you so very much for working so hard to bring the show back! I can imagine the challenges you faced and the courage it took to plow ahead undaunted. You are truly a hero in my book!

This is the best news ever! Thank you REELZ for bringing back the top show in America!

We’d like to see Pasco County FL come back on! Or how bout Hernando Co Sherriffs Office come on !

It’s a travesty that it will not be aired on a Mainstream Station or channel.
Because of Live PD on A&E I was welcomed with open Arms to visit The Mission Texas PD while on vacation and meet one of my favorites form the show Juan Mercado!!
Mainstream TV is to afraid to be “Out There” because of political pressure from so called special interest groups..
Signing Off from Wisconsin.. 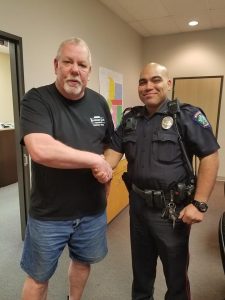 where is it? it’s only a black screen on direct…… 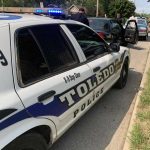 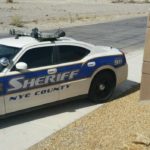 ABOUT US
This fansite is not affiliated with A&E TV, Big Fish Entertainment, or A+E Networks. All trademarks and copyrights belong to their respective owners and are used here under the terms of Fair Use as defined in United States Copyright Doctrine. Live PD is a registered trademark of A&E Television Networks, LLC.
Contact us: [email protected]
FOLLOW US
© LivePD.org is the fan's guide to LivePD. We provide you with the latest breaking news and videos, plus details about past episodes.
wpDiscuz
10
0
Would love your thoughts, please comment.x
()
x
| Reply
MORE STORIES