The Jefferson County Sheriff’s Department is the primary law enforcement agency in the county. They were first featured on Live PD in Season 4, starting in October 2019.

On Live PD, Jefferson County is known for its aggressive police tactics when dealing with suspects. Deputies typically will box a suspect car in with police cruisers during a stop. They will also handcuff a suspect in the car. 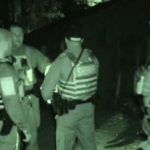 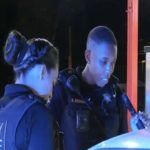 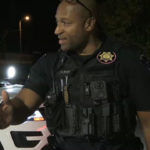 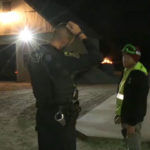