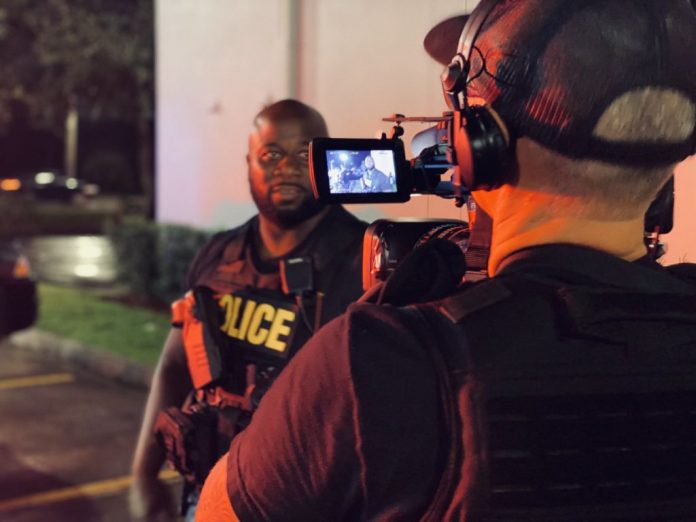 On Patrol: Live Season 1 is starting its sixth month, and we’ve got another round of Department updates. The addition of the Daytona Beach Police Department in October has been pretty well received by most fans, but we’ll see if the upcoming updates are as positive.

The Toledo Police Department announced on November 29th that they would depart the show as of the 11.26.22 episode. Toledo had been a pretty solid addition to the show, although not as much of a fan favorite as Daytona Beach. The Toledo Police Department shared this news via a Twitter post, that had a very positive tone, but does not sound like they plan to return to the show.

On the same day, Reelz shared that the Spotsylvania Sheriff’s Office would be joining the show starting with the 12.02.22 episode. Spotsylvania is located in Virginia between Richmond and DC. It seems like it could be similar to Richland County. 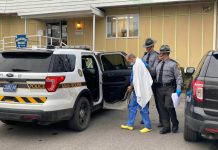 Have they thought about getting a police department from MN. St. Paul, Minneapolis. or LA county or orange county, California

Yes, more variety would be great!

You really think these highly leftist liberal areas would be on a LEO Program?

They had San Bernardino County Sheriff on the previous show. It was pretty goot

I think a PD from the Boston, Ma. area, would bring great tv to your viewers!!

Yes, that would be great!

I recently switched from cable to streaming service and can no longer see OPL. Is there any way I can stream it without an added fee? Fan from season one and not happy I lost one of my fave shows!

Please let there be a Tennessee department very soon!!!!

I think the Daytona PD is very boring. Mostly serving warrants or driving looking for people.

Going to miss Toledo. They were exciting. Welcome Spotsylvania. Hoping to see Kanawha County soon. So glad LivePD is on. Thanks Dan and Co. 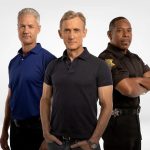 LivePD Dispatch - January 25, 2023 0
January has turned into a busy month for On Patrol: Live. We've already seen some department changes, with more coming up. January has also... 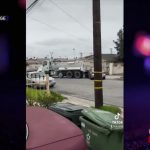 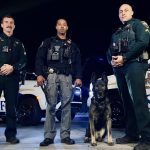 ABOUT US
This fansite is not affiliated with A&E TV, Big Fish Entertainment, or A+E Networks. All trademarks and copyrights belong to their respective owners and are used here under the terms of Fair Use as defined in United States Copyright Doctrine. Live PD is a registered trademark of A&E Television Networks, LLC.
Contact us: [email protected]
FOLLOW US
© LivePD.org is the fan's guide to LivePD. We provide you with the latest breaking news and videos, plus details about past episodes.
wpDiscuz
13
0
Would love your thoughts, please comment.x
()
x
| Reply
MORE STORIES