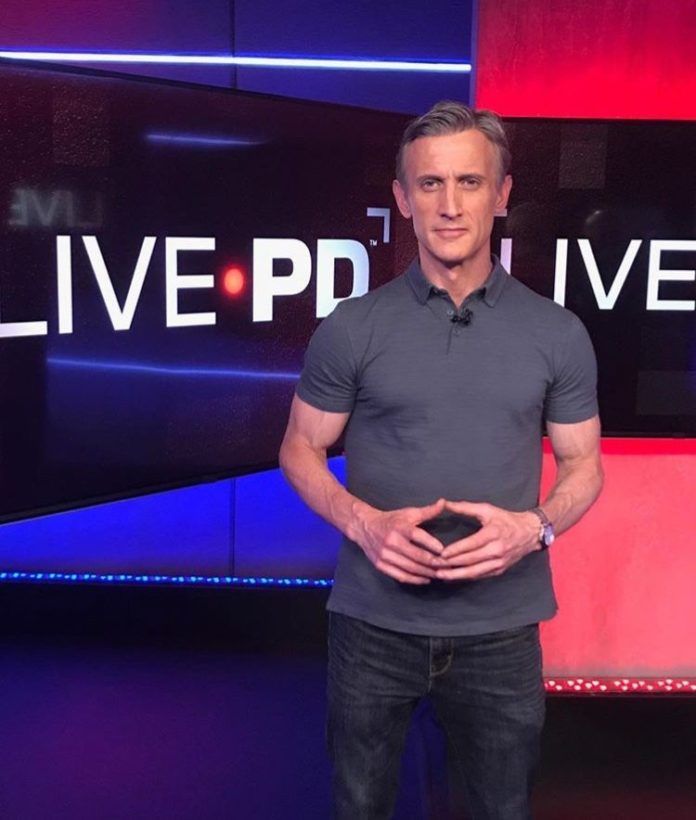 Its been over two months since Live PD was been canceled in early June. Many of the fans have not given up on the show coming back. Fans continue to sign our Petition to Bring Live PD back and have been very vocal on social media. In July, A&E reported that without Live PD their viewership fell off 50%. That’s a huge impact, so the network is clearly motivated to get some of those Live PD fans back. Yesterday we got a very strong indication that Live PD could be returning.

Dan Abrams posted on Twitter a long message regarding what has been happening. In his post, Dan indicated that there are active discussions underway to bring the show back. He said, there may be some changes in protocol. This is likely a reference to things like deleting footage. Dan asked the fans to stay tuned and there would be additional news soon.

Given the current state of events, and the logisitics to get a show like Live PD into production, the soonest we should expect to see Live PD back is January, 2021. But most fans would be willing to wait 6 months if that meant seeing our favorite officers on Friday and Saturday nights again.

If A&E think they are going to win me be back, is by showing reruns of Live Rescue, they are badly mistaken. The only way I, and MILLIONS of others, will come back to watching A&E, is with NEW episodes of Live PD.

Please bring LIVE PD back its my favorite show. I love Police Officers.

This is WONDERFUL news! I only wish it could be sooner than January!! I wrote to A&E twice about their stupidity and cowardice in cancelling the show and told them I would no longer be a customer of theirs either. Dan Abrams, you are THE MAN!!!

Amazing news about the return of Live P.D!!! I have not watched A&E since they took the show off the air. Thank you Dan Abrams for continuing the fight and conversation with the network.Keep us informed. Live pd return!!!!!!

Please bring back Live PD. I really do believe that there is a lot of positive law enforcement contact with the public. A&E really messed up pulling Live PD off the air.

It’s not truly live if things are deleted ,,, if that is the meaning of “(with some behind the scenes protocol changes)”.

Please,Please,Please, bring back LIVE PD! There was nothing on the show you have to delete! The American people want to see our police in action. It gives us a better understanding of what they go through everyday!

Dan I continue to watch Court Cam to support you & let you know that I am interested in your success. I hope A&E takes it that way as opposed to thinking I still want to watch their shows. (I’ve been addicted to first 48 for years & can’t sseem to give that up either.) I pray for your success in advocating a return of LivePD. As you know LivePD Nation will continue to support it’s return. They sure didn’t figure on us when they canceled the show did they?? Hanging in there waiting for my Fri & Sat nights… Read more »

Bring the show back. It should have never been taken off Love Patty

No reason this show should have been cancelled to begin with, and I made that feedback on A&E’s website to them. The show documents police in their daily work, and shows well what they have to deal with on the job. That cut against the narrative some want to push right now that all police are evil, blood thirsty monsters. There are some bad police, but most police, as Live PD shows, are honorable people doing a very difficult and vital job. Let us know how we can help! What can we do to get the show restored from our… Read more »

Really great news Dan, thank you! As someone who grew up with family members in law enforcement (my uncle Gib Carrel was Chief of the Colorado State Patrol over 25 yrs for one) it was easy to recognize the value LivePD brought to all its fans and society at large. Nor is it a surprise that as fans, we were all dedicated to its success. Please know we support your efforts for LivePD’s return and wish the best for everyone affiliated with the program, the officers and their families … how much their dedication to serve their fellow citizens means… Read more »

I am so glad that you sent me this e-mail!! I knew that A&E were making a big MISTAKE by taking LivePD off. I also love to watch LivePD Wanted and LivePD Cam!!!.Best shows on TV!!. I am really looking forward to seeing LivePD again.!!!!!!! miss it… Thanks so much for the e-mail.

I miss LivePD! Please bring it back!

Live PD promotes law enforcement efforts to maintain security for our citizens and also provides insight into the constant possibility of each man in blue being injured for keeping our cities and suburbs safe. Every officer is a true hero to me. Without their selfless endeavors, we would live in a world of anarchy (as we’re seeing every day nationally). They are our only local defense that provides us with a secure, peaceful existence. GOD BLESS THE MEN IN BLUE!!

Live PD is the personification of what the police and state troopers deal with on a daily basis. I have never witnessed any bias. it’s the real deal. Grow up people. ..
I want my Live PD !

Deleting Footage?? In all my years of watching Live PD – it was LIVE. I never saw anything that needed to be deleted. If this true many of us still wont be watching

Awesome news, I keep on praying for this. I will not watch A&E till they bring it back. Thank you Dan and who else that is working on this. Be safe all and see you all soon. Sandy Schanau

Please Please Please come back on air ASAP! This show got me through the weeks of having the virus and is a blessing especially for this time, people now more than ever need to be on a call or a stop to realize the truth of what our Police Officers go through daily. It opened up my eyes and I know it can do the same for others, even those being stopped or arrested know when they’re on Live PD. Thank you for not giving up on bringing it back and God always bless and protect our Law Enforcement.

Live PD has always shown the truths about policing. It seems to me they have always required the departments to provide their most respected and professional officers to be filmed. I watched the show religiously. I DVR’d it to make sure I didn’t miss an episode. What I loved most is the positive aspects Live PD showed. There is negative in policing, but this is not something we saw. People make their own decisions on what they are seeing. I have been a reserve deputy and the wife of a deputy. I have seen both sides. An LEO can be… Read more »

Have commented before, WANT LIVE PD BACK, PERIOD. I was hoping there would be some updated news on the site. Have told A&E repeatedly what I think of their cowardly decision to pull the show based on the ignorance and bullying tactics of “mob mentality”. Glad they were repaid by a 50% reduction in viewership. SERVES THEM RIGHT. I will not watch anything on A&E until Live PD is back.

We can fight, too!

I was shocked when this got cancelled. Why? Snowflakes must be running A&E. Most of what I’ve seen the cops were very lenient. cant understand these liberals. signed the petition.

BRING BACK THE SHOW! COPS HAVE BODY CAMS THAT SHOW CRIMINALS THEY WAY THEY ARE. CRIMINALS DON’T WANT POLICE SO THEY CAN BREAK THE LAW. 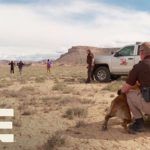 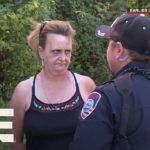 LivePD Dispatch - September 3, 2020 0
In this video from Live PD - 10.21.17, Officer Aaron Olson with the Jeffersonville Police Department investigates a woman acting suspiciously when... 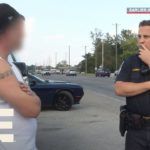 LivePD Dispatch - September 3, 2020 0
In this video from Live PD - 10.14.17, Officers from the Jeffersonville Police Department chat with a surprisingly talkative meth dealer as...

ABOUT US
This fansite is not affiliated with A&E TV, Big Fish Entertainment, or A+E Networks. All trademarks and copyrights belong to their respective owners and are used here under the terms of Fair Use as defined in United States Copyright Doctrine. Live PD is a registered trademark of A&E Television Networks, LLC.
Contact us: [email protected]
FOLLOW US
© LivePD.org is the fan's guide to LivePD. We provide you with the latest breaking news and videos, plus details about past episodes.
wpDiscuz
27
0
Would love your thoughts, please comment.x
()
x
| Reply
MORE STORIES

June 11, 2020
We use cookies to ensure that we give you the best experience on our website. If you continue to use this site we will assume that you are happy with it.OkNoPrivacy policy