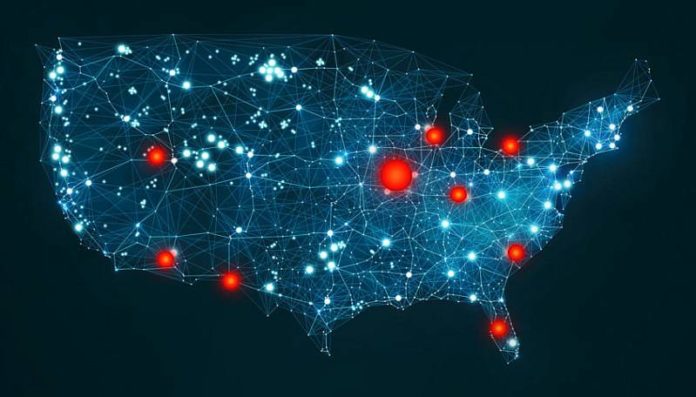 Live PD is on a break for May 29th and May 30th, but repeats from Season 3 will be airing. Next weekend Live PD will be back with the 300th episode. Meanwhile, we will review some of the latest Live PD news.

There may be some changes over the summer but it looks like the departments will be set for the rest of Season 4 as the following:

It was announced on Monday 6/1/2020 that Tulsa Mayor GT Bynum, after meeting with community activists, would not renew the contract with Live PD. Community leaders had demanded the end of Live PD in Tulsa as they feel it is a commercialization of policing. City leaders said they would investigate other ways to interact with citizens. We can probably expect to see the Tulsa Police Department featured on Live PD in some already recorded segments, but they will no longer be recording in Tulsa. It is unclear if a new department will take its place. Perhaps we will see Pomona return.

Williamson County returned to Live PD in March, but there has been ongoing drama with local leaders about the Sheriff’s participation. It was reported on May 20th that County Commissioners have filed a lawsuit against Sheriff Chody to block participation in Live PD. The commissioners voted 4-0 during the meeting on the 20th to approve the filing of the lawsuit. County Judge Bill Gravell recused himself from all discussions about the lawsuit on the advice of his attorneys. He did not explain why. It is likely that Williamson will leave the show soon. 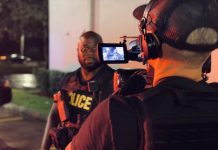 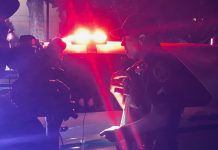 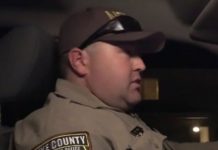 I happen to really like the West Baton Rouge Dept. I think their approach is different than what we’re used to seeing. I assume they may be in a tougher area and therefore may need to a bit more abrasive. Would love to see Pomona back for sure!

I like Baton Rouge. They are different. But since Live PD is mostly what I watch, it has variety. I certainly hope Sean Larkin is not going anywhere. He is the best one on the show and needs to talk more. Not saying I don’t like you other two.

Please bring back the Pomona PD. Those group of officers are great to watch. They are pretty close to my own backyard.

Is Van Buren County, Michigan still going to be featured in the future?

I am blown away that the show did not air last week and now has been cancelled!! It makes no sense that these brave individuals can not be televised while doing their jobs. How is this show any different than the show Cops that was on for years? Unbelieveable!! I honestly don’t know what’s happened to this country!!

II hope these protests do not interrupt Live PD.

This sucks! This was my favorite tv show of all time!!! 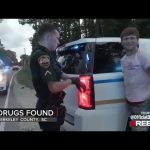 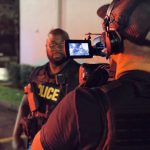 LivePD Dispatch - November 29, 2022 8
On Patrol: Live Season 1 is starting its sixth month, and we've got another round of Department updates. The addition of the Daytona Beach...

ABOUT US
This fansite is not affiliated with A&E TV, Big Fish Entertainment, or A+E Networks. All trademarks and copyrights belong to their respective owners and are used here under the terms of Fair Use as defined in United States Copyright Doctrine. Live PD is a registered trademark of A&E Television Networks, LLC.
Contact us: [email protected]
FOLLOW US
© LivePD.org is the fan's guide to LivePD. We provide you with the latest breaking news and videos, plus details about past episodes.
wpDiscuz
7
0
Would love your thoughts, please comment.x
()
x
| Reply
MORE STORIES

January 3, 2020
We use cookies to ensure that we give you the best experience on our website. If you continue to use this site we will assume that you are happy with it.OkNoPrivacy policy