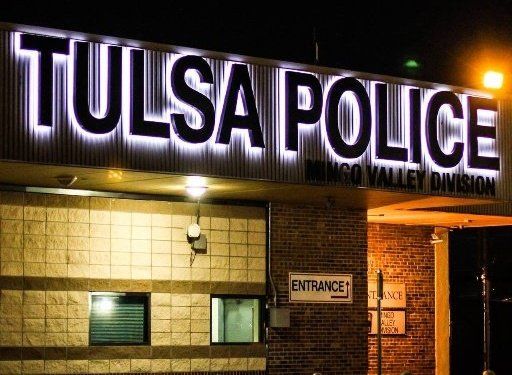 The Fourth Season of Live PD premiered on September 20th, 2019. In the Fourth Season of Live PD, there are two new departments featured, Missoula and Tallahassee. The Tulsa Police Department was featured in Season 1 but is back again for the Fourth Season. One interesting aspect of the relationship between Live PD’s production company, Big Fish Entertainment, and the police departments featured on the show is that because these are government entities the contracts have to be made public. So we can look at these Live PD Contracts to understand what happens behind the scenes.

Most of the terms of the Tulsa Contract is the same as Missoula.

The Pinal County Sheriff’s Office in 2018 has very similar language as the Missoula and Tulsa contracts. The Series Concept is a little more detailed in Pinal County.

As to MCSO I personally do not care if they EVER return. The terrible way the K-9 was treated by his handler was so offense we never watched another episode of them again, we changed the channel!
Your parent company needs to keep the politicians OUT of your show PERIOD!. That goes for BLM also!.