The current chief of police is Chief Adele H. Fresé. Chief Fresé joined the department in 2016 after more than 20 years of working in law enforcement. Salinas was featured in Live PD Seasons 3 and Seasons 4. The first episode featuring Salinas PD was Live PD 09.21.18, the last episode with Salinas was Live PD – 10.19.19. 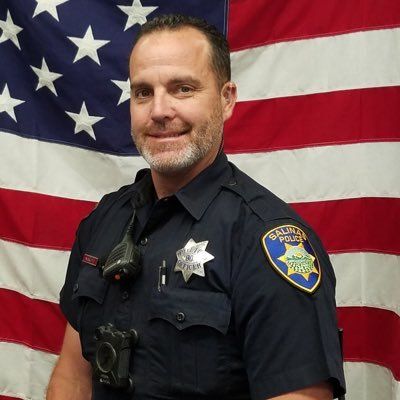 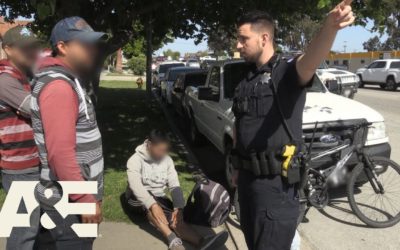 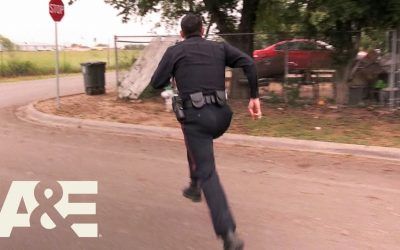 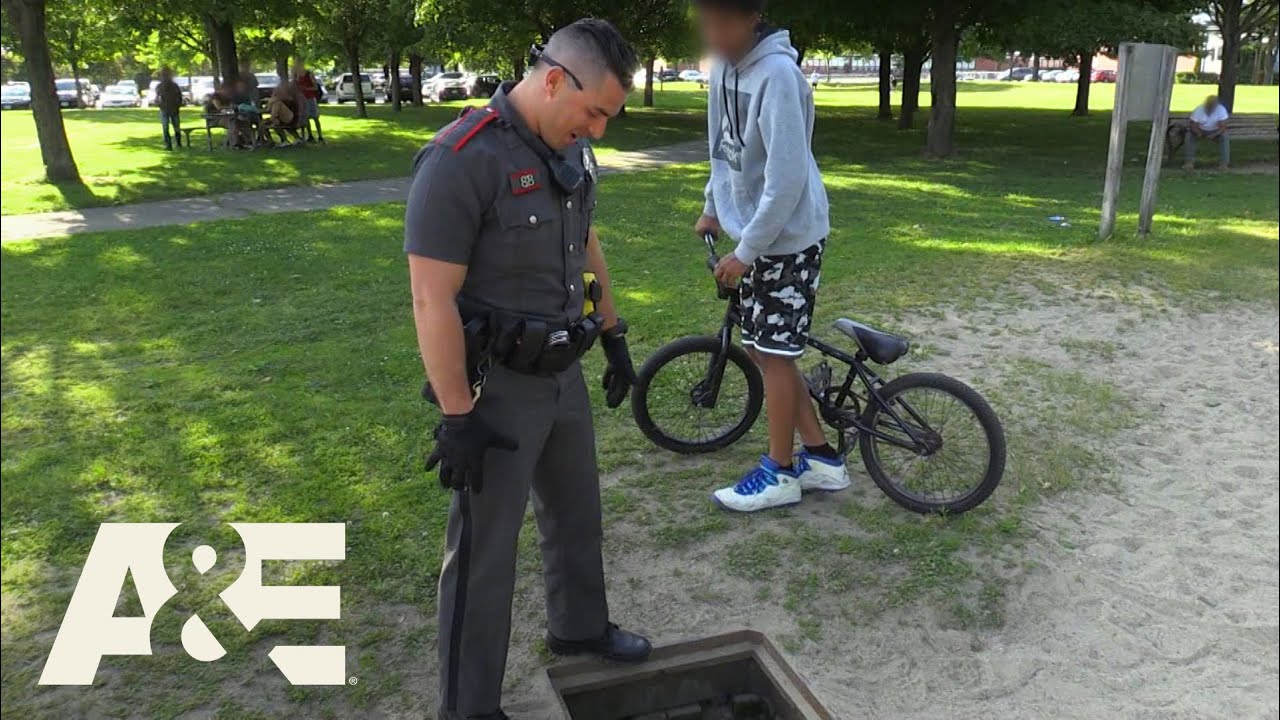 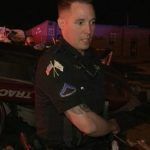 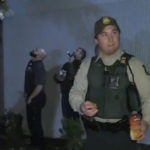 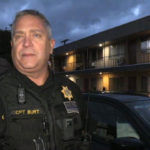 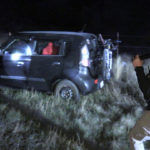 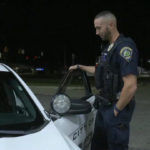