Deputy Donnyray Campbell is an officer with the Richland County Sheriff’s Department in South Carolina. Deputy Campbell is a native of Akron, Ohio. He attended Kent State University in Ohio and graduated with a degree in Criminal Justice. Later he enlisted with the United States Air Force. In the Air Force, he served in the Military Police for four years. After the military Campbell moved to Columbia, SC and was hired by the Richland County Sheriff’s Department in February 2016. He is currently a member of the Community Action Team. 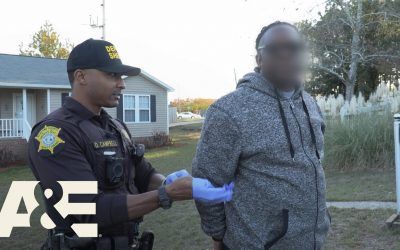